Went to Sicily, Gained a Daughter

In 2003 I went to live in Palermo, capital of Sicily. I became great friends with my neighbours, Giovanna and Francesco. Giovanna introduced me to her friend, a strikingly beautiful young woman named Paola. 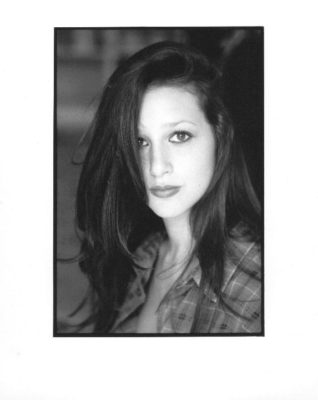 Paola and I hit it off at once. We met up again the next day and it was one of those times when it felt like we had known each other all our lives. Or to be more specific, as if we had found each other again after a long, enforced separation.

Our friendship took many twists and turns, and at a certain point Paola said that if she ever got married, she would like me to give her away – or as the Italian idiom puts it – ‘accompany her to the altar’. I was very moved by this honour.

I came back to live in the UK in 2007, and although we kept in touch via Skype, text, Facebook etc., Paola and I didn’t see each other face to face for 7 years. I assumed she would eventually forget her request. In early 2014 she called and said she was getting married, and would I still like to accompany her to the altar.

I was very conscious of the great honour Paola had bestowed on me. My only worry was that I would be in tears all through the ceremony. I managed to hold it together until the time came to say goodbye after the wedding lunch, at which point I lost it completely.

I don’t have any children. Paola chose me to be her honorary Dad, and I could not wish for a more beautiful, gracious and loving daughter.