Not long after I arrived in the UK in late 1970, I was lucky enough to pick up some freelance work for Sounds, a well-respected but now long-defunct music paper. These were the days when we believed that music would change the world … I got to go to loads of gigs (access all areas) and to photograph everyone who was in town.

One of my first jobs was to photograph my great hero, The Walrus himself. I am very proud of the fact that 25-odd years later JL’s widow and record company chose one of my shots from these sessions as the cover for the ‘Legend’ greatest hits CD and DVD. Most of the shots in the brochure are mine too.

I also got to know Marc Bolan well just as he was becoming a mega-star after the White Swan number one.

I was interviewed in 2018 for the Channel 4 documentary “Above Us Only Sky” about the making of the ‘Imagine’ album. You can still view this in the UK on the catch-up tab on Channel 4.com. In October 2019 this was also released world-wide on DVD and Blu Ray.” 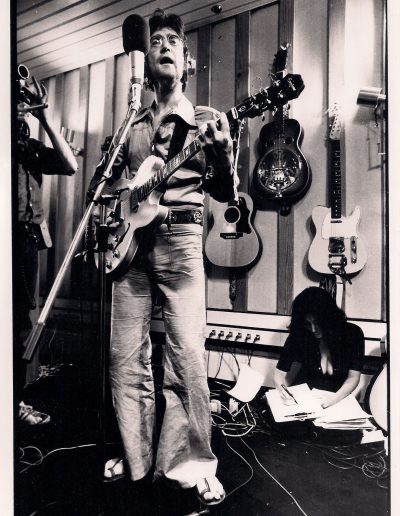 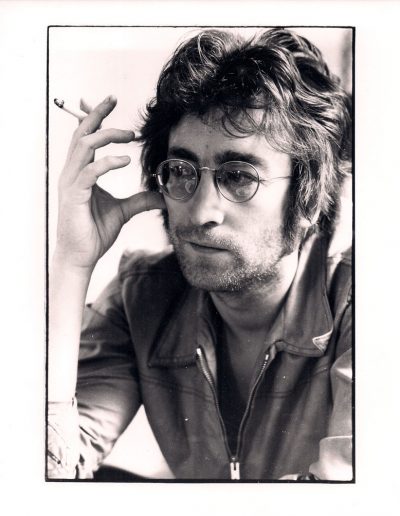 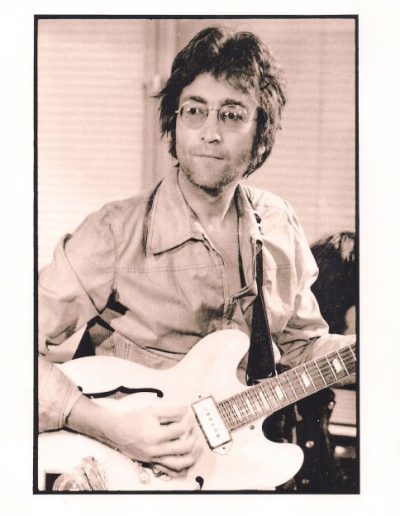 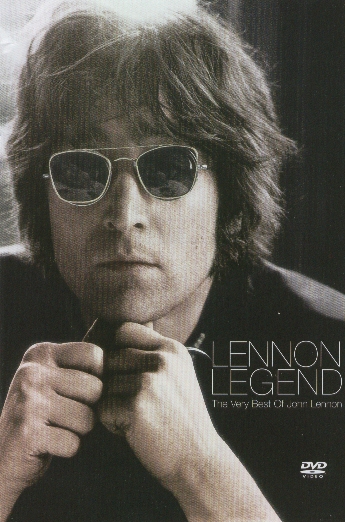 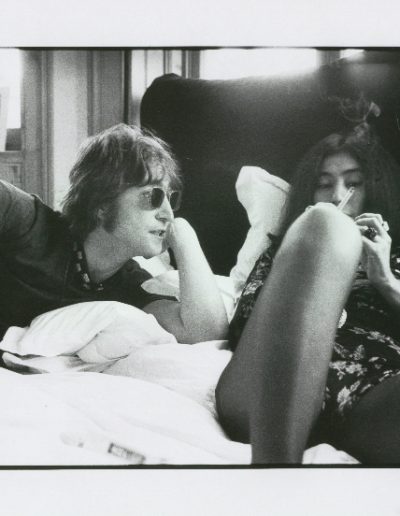 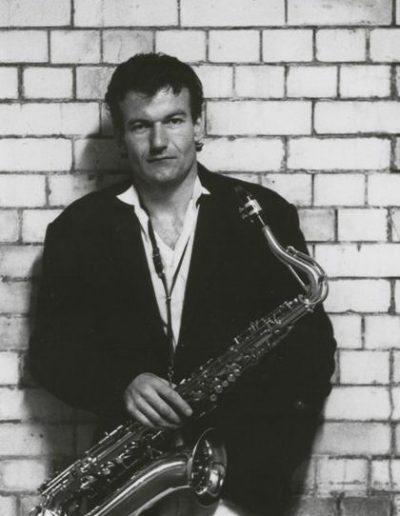 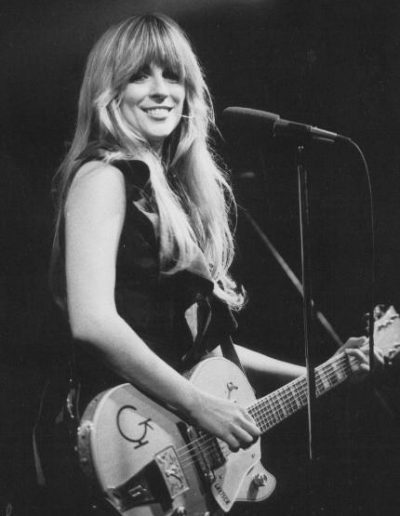 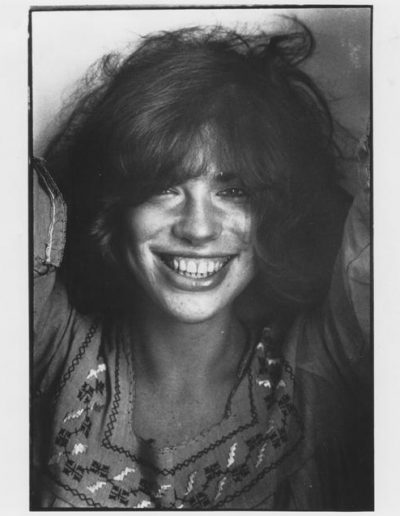 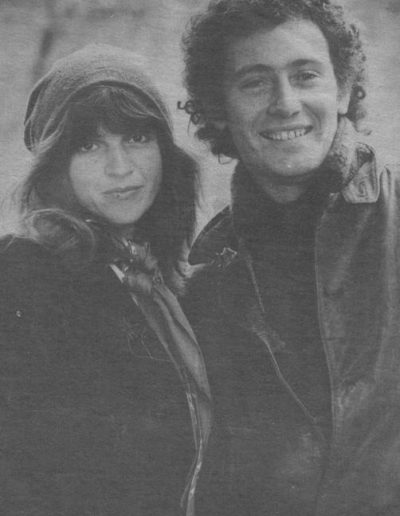 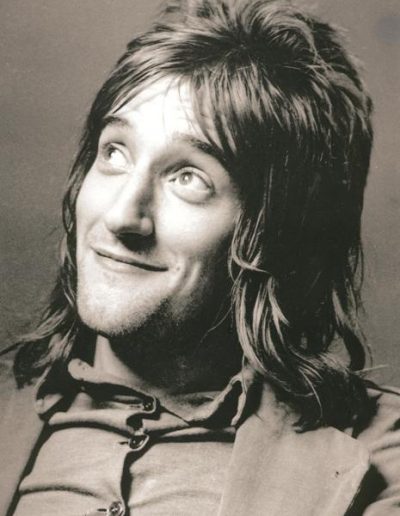 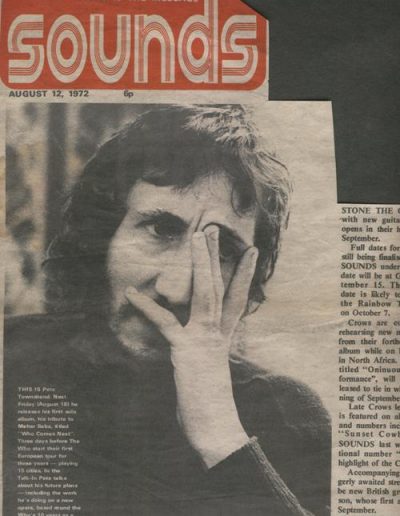 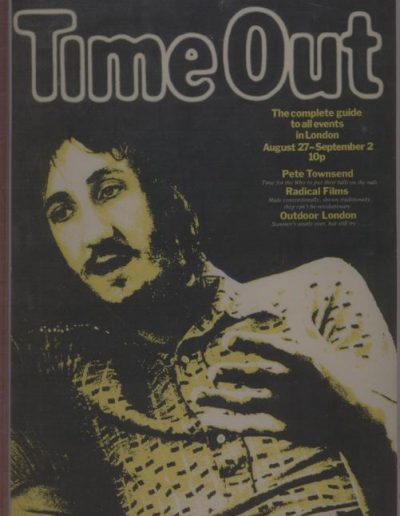 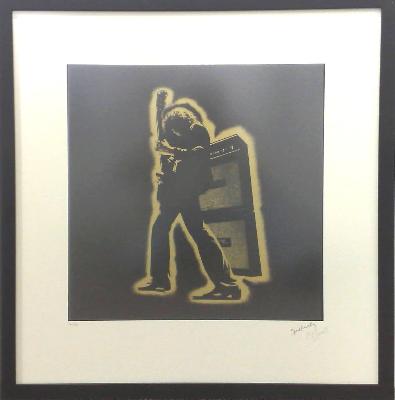 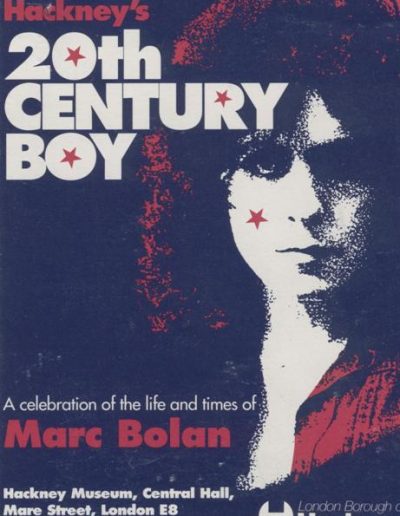 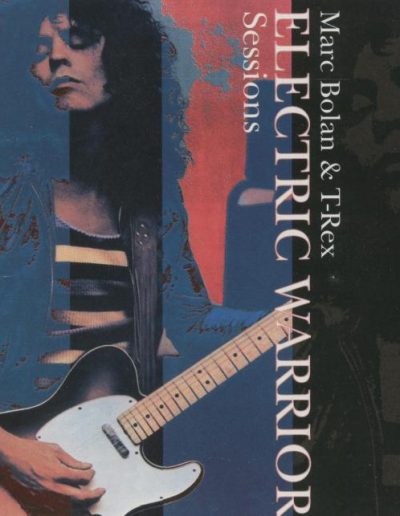 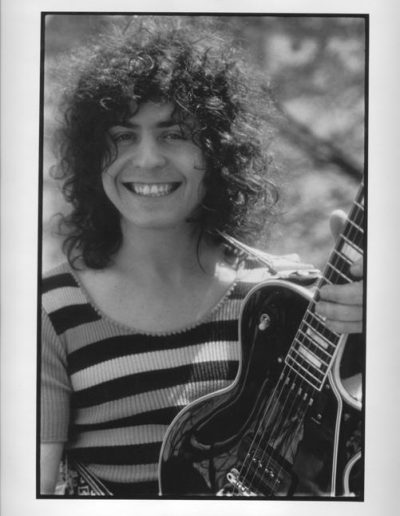 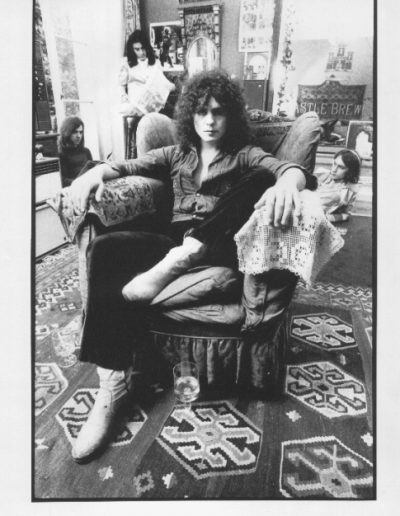 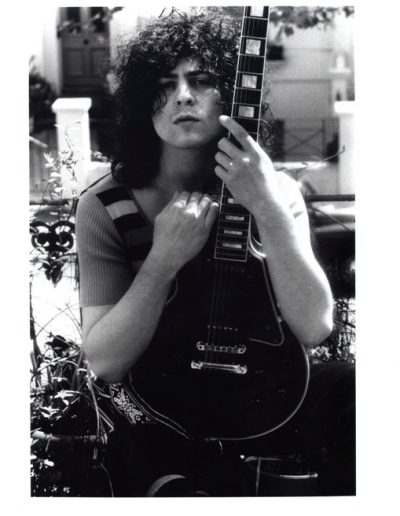 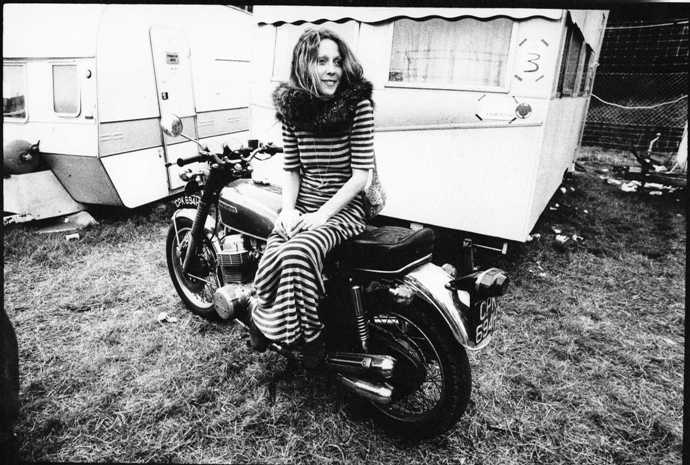 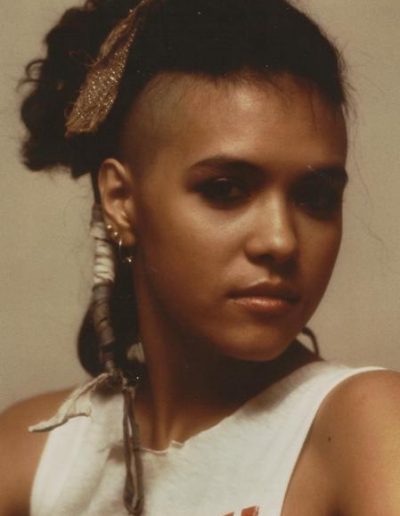 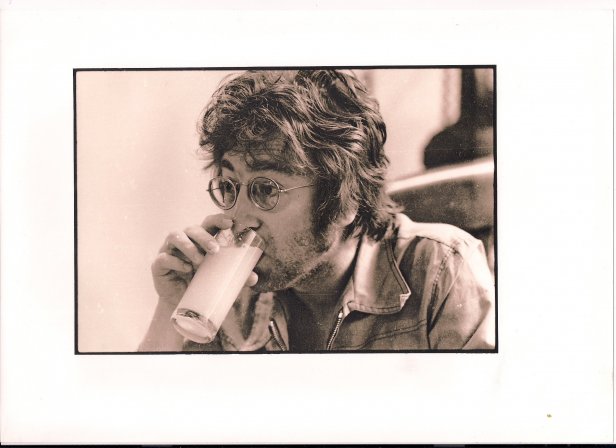 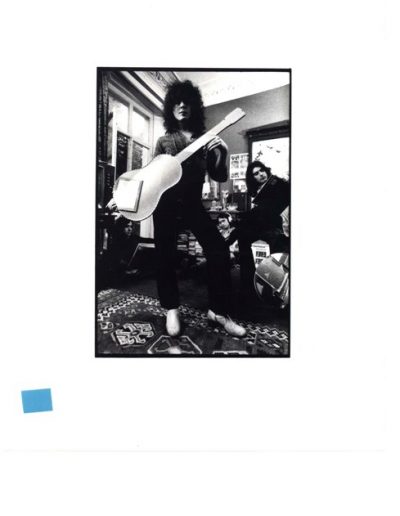 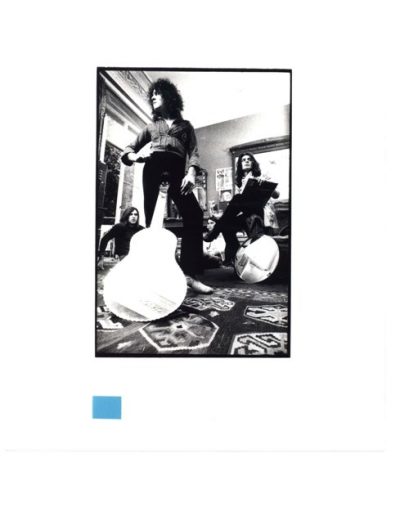 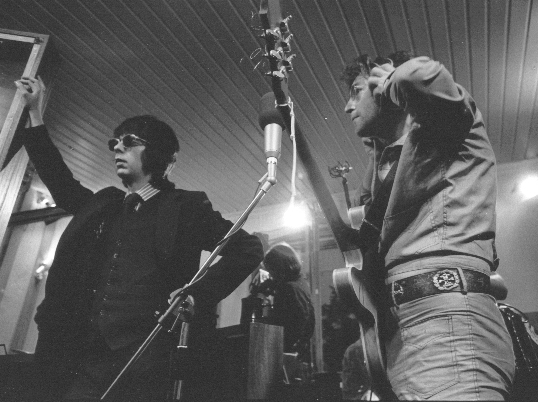 See examples of my work throughout my career

Rock and Pop legends I've had the privilege to photograph

Insights, stories and photography adventures over my career

Exhibitions, galleries, shows and other cultural events to attend 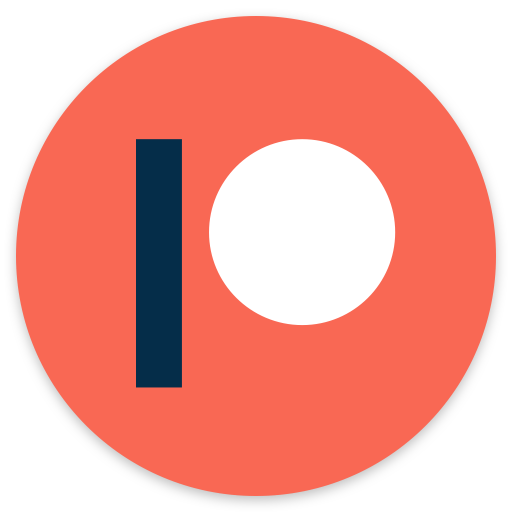 Support Me On Patreon

A small donation via Patreon helps support my channels, and helps me keep all this knowledge and support free. You'd be helping me and thousands of others, and would have my utmost gratitude.